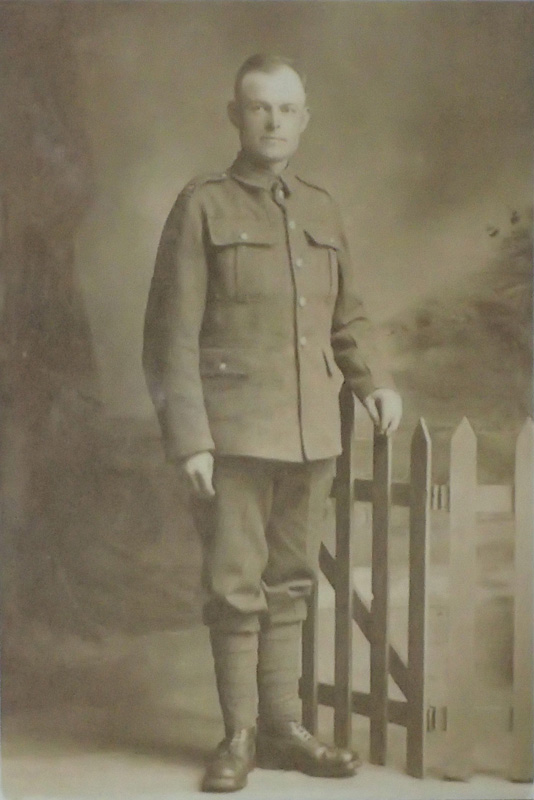 Commemorated on the Ploegsteert Memorial.

Lewis married Dilys Mary Croxford (born in Paddington, 1885) on the 28th April 1909 and following the the death of his father, took over as Landlord of the Bell Inn, Marlesford while remaining as a coal dealer. 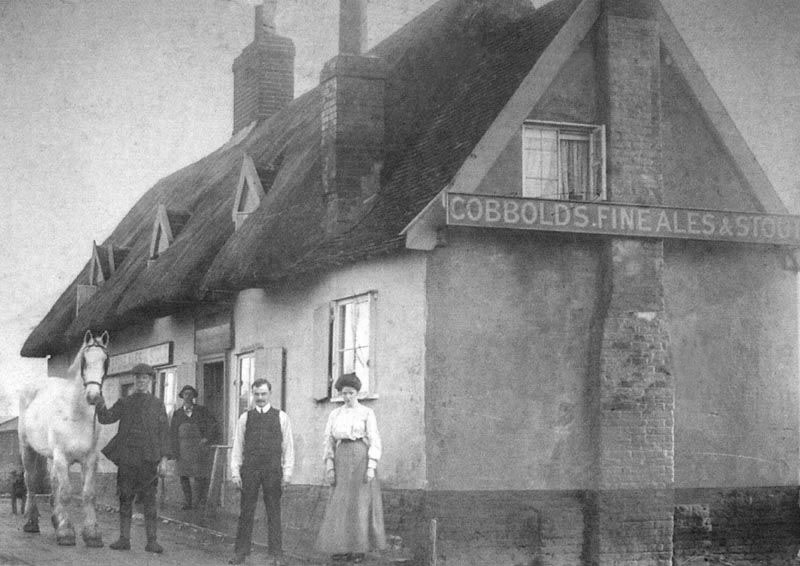 Lewis was called up for service in April 1916 and reported for duty on 1st June, and believed he went overseas to serve in France from September 1916,

This photo is believed to be of Charles and Dilys with one of their daughters.

After a series of marches and a railway journey the battalion arrived at Erquinghem, billeting in La Rolanderie Farm, the brigade reserve position, and on March 30th went into the front line in the Houplines sector, the 34th Division holding a line some 8000 yards in front of Armentieres. Shortly after sunset on 7th April the Germans bombarded the town with gas shells, causing heavy casualties. The 101st brigade being now in corps reserve, the 8th was spent at La Rolanderie, with the 12th Battalion close by at Fleurbaix. Before dawn on the 9th the enemy opened an intense bombardment south of the Lille railway, but no attack developed along the 34th Division front. At 10 am the 101st brigade as corps reserve was sent off to the south of Bac St. Maur, but an hour later the corps commander came to divisional headquarters and, hearing that the enemy had broken the Portugese front and entered the battle zone of the 40th Division, told Major General Nicholson to use the brigade to cover his own flank. On approaching Bac St. Maur and finding that village in possession of the Germans, the 101st brigade took up a position facing west and south west near Fort Rompu, when fighting began immediately.

(Charles) Lewis Blakeway's death was recorded on the 9th April 1918, he was killed in the shelling of a field hospital having been wounded elsewhere but it would seem to be during the offensive mentioned above.

Apparently he came home on leave once and told my great grandmother that he didn't expect to see any of them again.

He's commemorated on the Ploegsteert Memorial to the lost, just one of far too many."

If you have any further information about Charles then we would live to hear from you, please contact us here using the form.