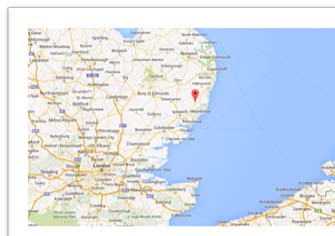 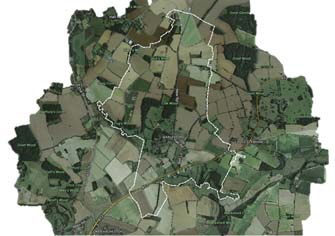 The following are images from the village and include houses that were lived in by some of the men we have researched. 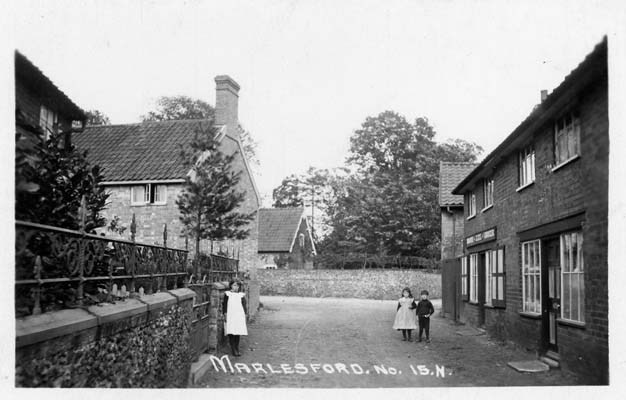 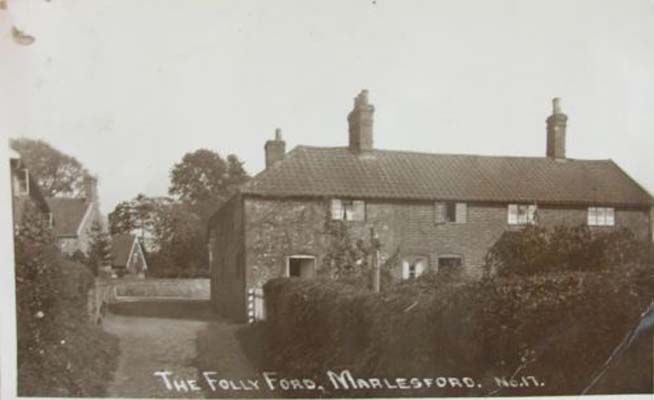 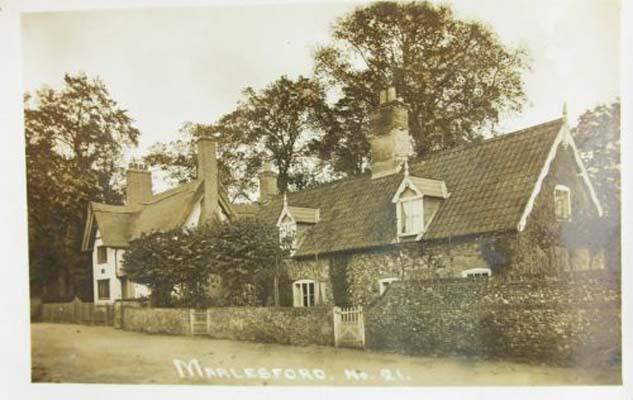 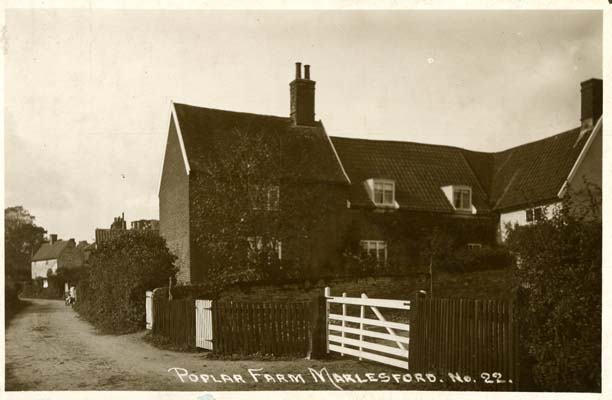 Below are postcards of Marlesford Hall and Church, arguably the two most notable bulidings in the village. 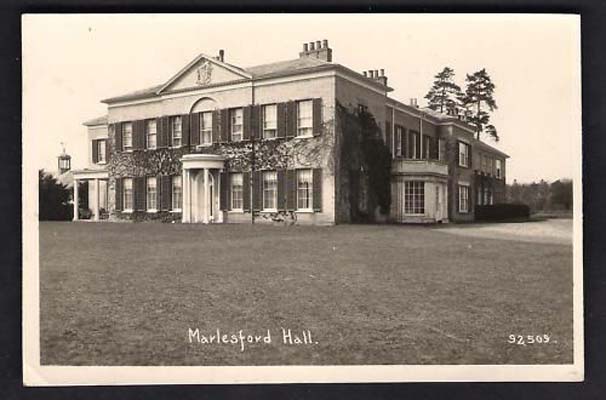 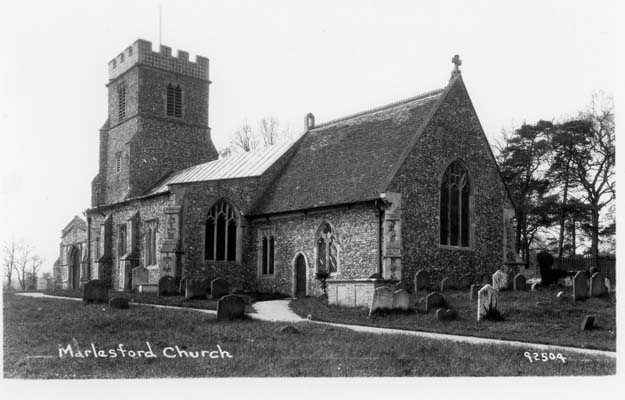